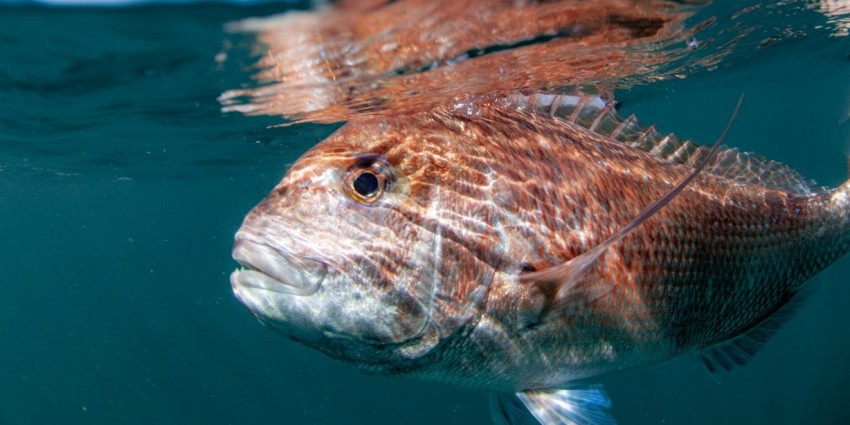 New measures are being introduced to boost the recovery of demersal scalefish stocks from Kalbarri to Augusta, following extensive community and industry consultation.

The changes are supported by science and meet the agreed catch limit of 375 tonnes to get demersal scalefish stocks back on track.

The West Coast Demersal Scalefish Recovery plan was established in 2010 in response to overfishing which occurred in the early 2000s. To date, the management plan has prevented numbers from dropping further. Increased measures are necessary to ensure sustainable stocks of demersal scalefish.

Key changes to the management plan include:

The Department of Primary Industries and Regional Development is monitoring the impact of the changes, which are in place until 2030.

The rules are in effect for:

The WA Government is investing $10 million in supporting sustainable demersal stock management. The funding will contribute to education, management, monitoring and research programs.

Find out more about the changes and learn about the new rules in place for each sector.