Initiative
A comprehensive and accessible source of information on the medium term infrastructure pipeline in Western Australia. 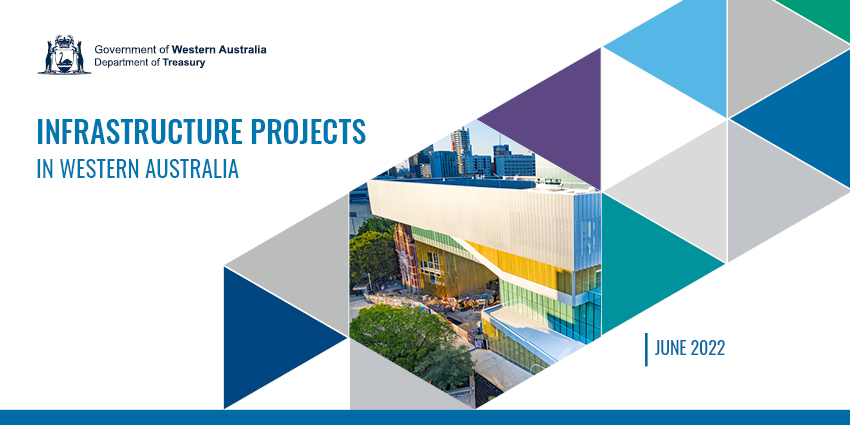 Western Australia is one of the largest and most diversified resource provinces globally, with a landmass of more than 2.5 million square kilometres, or about the size of Western Europe. Approximately 50% of Australia's annual exports of minerals, petroleum, agri-food, and specialised manufacturing items originate from Western Australia.

The state owns the world's greatest iron ore reserves, significant amounts of essential minerals necessary for new technologies and batteries, and an abundance of inexpensive energy sources like natural gas, solar, and wind.

The Western Australian population is forecast to grow from around 2.7 million today to 4.3 million by 2042, an increase of 60%. This will place increased pressure on existing infrastructure and generate demand for better use of existing assets and investment in new infrastructure.

The Western Australian Government has budgeted to spend a record $33.9 billion on vital infrastructure over the four years to 2025-26.