Minister for Culture and the Arts; Sport and Recreation; International Education; Heritage 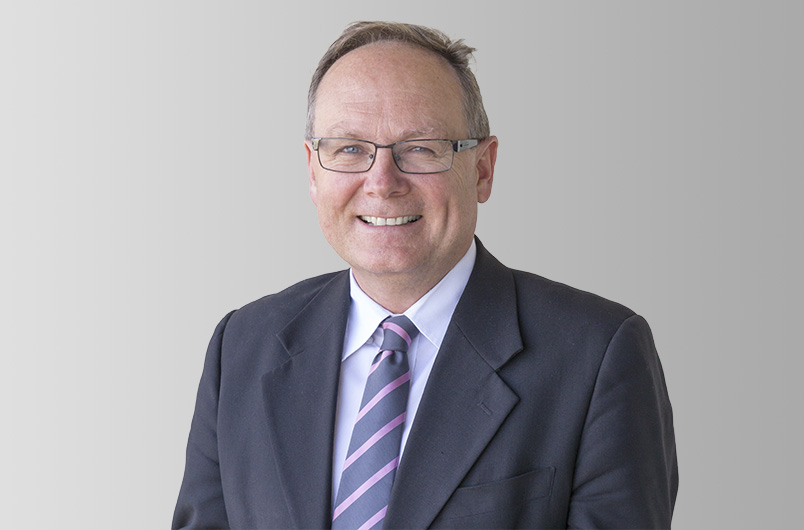 Minister for Culture and the Arts; Sport and Recreation; International Education; Heritage

David was born in Northam, Western Australia and proudly calls himself a country boy at heart. After being educated there he trained to be a drama teacher and commenced his teaching career in Three Springs before moving to Mandurah in 1988. David has always had a deep interest in the local communities he has lived in and in 1994 was elected to the City of Mandurah Council and served the Council for seven years, the last four as Deputy mayor, before his election to the State Parliament in February 2001.

David's passions include the arts, the environment, education, youth and community development. He is particularly interested in looking at how we can create opportunities for those people in our community who, for whatever reason, find themselves marginalised or isolated. Linked to this is a desire to develop a strong sense of identity for Mandurah. This desire to develop community and create a more cohesive approach to community concerns was his main motivation to stand for Parliament.

David has been an active participant in the Mandurah Arts sectors for many years and still performs in his annual Christmas Charity Show at the Mandurah Performing Arts Centre, which raises money for a Performing Arts Fellowship. The Fellowship supports local young people from the Peel Region who are pursuing careers in the Arts.

David lives in Mandurah with his wife Donna and their four children.

Culture and the Arts