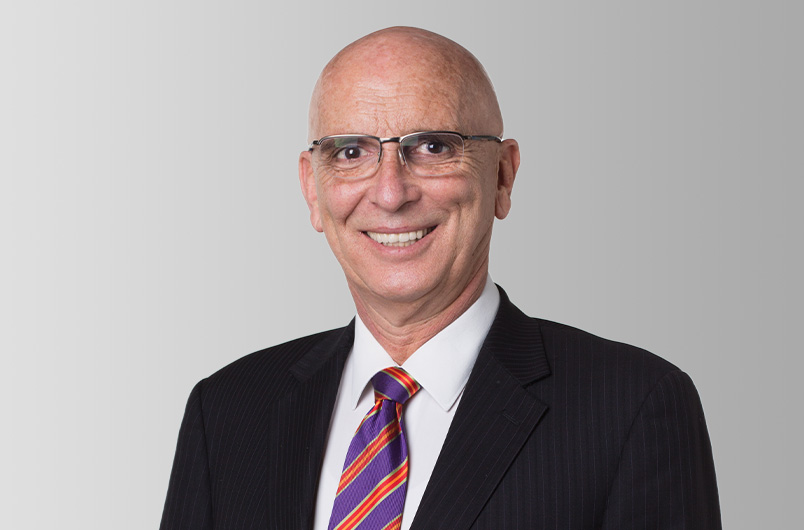 John Robert Quigley was born in Perth in 1949, and educated at Aquinas College, Perth.

His early career, after leaving school at the end of Year 10, was far-removed from politics and the legal profession. He worked on sheep stations as a shearer, general roustabout and labourer, in the remote regions of the Murchison and Pilbara in Western Australia. He then pursued other careers including truck driving.

In his early 20s, John sought to further his education. This led him to the University of Western Australia where he graduated with a law degree.

In addition, he took an active role as counsel in two major inquiries. For Western Australians, the most prominent was the 1992 Royal Commission into Commercial Activities of Government and Other Matters.

Also, John appeared at a lengthy and high profile 1999 South Australian coronial inquest. This concerned the death of a Western Australian police officer, seconded to the National Crime Authority, who died as a result of a bombing in Adelaide. In that context, he also worked with the South Australian organised crime squad.

John was instrumental in the events that led to the 2006 exoneration and release from prison of Andrew Mallard, convicted of murder in 1994, and the awarding of a substantial ex gratia payment to Mr Mallard. John was part of the legal team that secured the High Court’s decision that Mr Mallard’s conviction be quashed.

His extensive court work and advocacy on behalf of those who had suffered injustices led him to consider entering Parliament. As a result, he ran for the seat of Innaloo and on 10 February 2001, was elected to the Parliament as the Member for Innaloo.

He has contested and won all subsequent WA Legislative Assembly elections and is currently the member for Butler. From April 2009 to March 2017, John was the Shadow Attorney General.

In his short time as Attorney General, he has been prominent in securing the enactment of major legislative reforms. Examples are "no body no parole" legislation and changes to the civil liability laws including the removal of limitation periods which previously precluded victims of child sexual abuse from commencing court proceedings.

He has also been prominent in national forums for example the Council of Attorneys General and State, Territory and Commonwealth ministerial meetings concerned with redress for victims of institutional child sexual abuse.

Future reforms which John will be pursuing include amending the Criminal Law (Mentally Impaired Accused) Act 1996, reducing the unacceptable long standing overrepresentation of Aboriginal people in WA's criminal justice system. John is also pursuing reforms to the Royal Prerogative of Mercy and the introduction of a new statutory right of appeal in WA that is independent of the Attorney General.