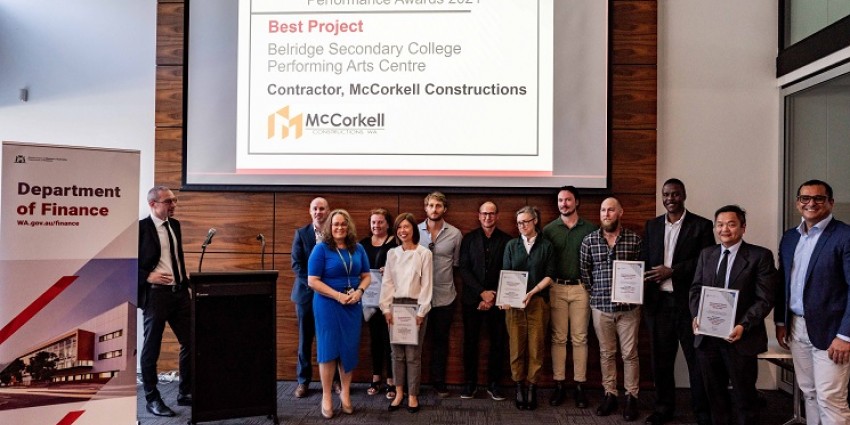 The annual awards recognise businesses that have provided exceptional service and value on WA Government non-residential building projects. They demonstrate our commitment to working with suppliers that have a track record in delivering great project outcomes.

The Best New Aboriginal Contractor Award was introduced this year, complementing the line-up of 5 awards, including Best Project and Best Regional Contractor. 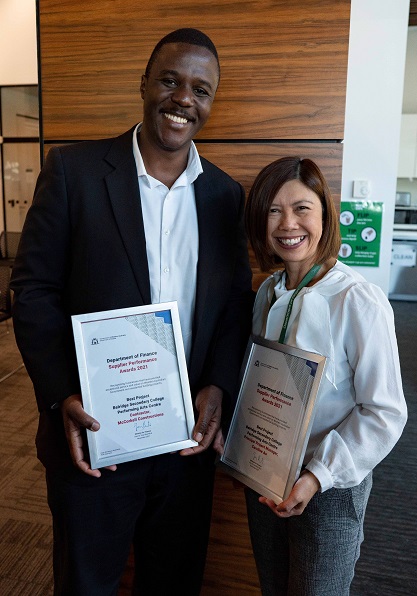 Parliamentary Secretary to the Minister for Finance Mr Yaz Mubarakai MLA presented the awards to the following winners:

The $4.1 million Belridge Secondary College Performing Art Centre refurbishment and extension has also been recognised more broadly, with the project also receiving the Master Builders Association of Western Australia’s Best Education Building Award ($1.5 million to $5 million) and a commendation for lighting at the WA Architecture Awards 2021.

To be eligible for an award, prequalified contractors and consultants are assessed against their performance reports and must not have received any demerits in the past year.

Department of Finance’ Deputy Director General Buildings and Contracts, Shaun Whitmarsh, said all consultants and suppliers on the project were driven and motivated to deliver the project.

“Through a collaborative relationship between the Principal, Architect, Consultants and the Contractor, all works were completed in a timely manner with the end result a futuristic Performing Arts Centre that meets the demands of the arts program by the college.” 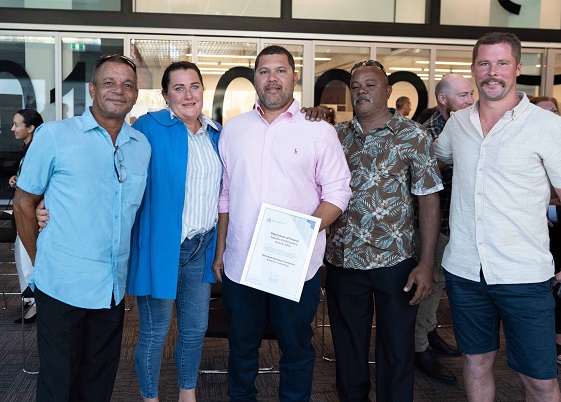 The inaugural Best New Aboriginal Contractor Award was awarded to Brahman Contracting, which have delivered good results on projects in remote regional communities.

The Best Regional Contractor was awarded to Kimberley Green Construction with the Department noting their excellence on minor works contracts at Kalumburu and Warmun in the Kimberley.

“Given the logistical constraints of these contracts, being in the most remote location in Western Australia, delivering these projects with a high level or quality and on time is a commendable achievement,” Mr Whitmarsh said.

Congratulations to each of the winners!

See more photos on our LinkedIn post on the event.