Media release
A Goldfields mine site operator has been fined $20,000 following a hypersaline water spill at a Marvel Loch gold mine in 2020. 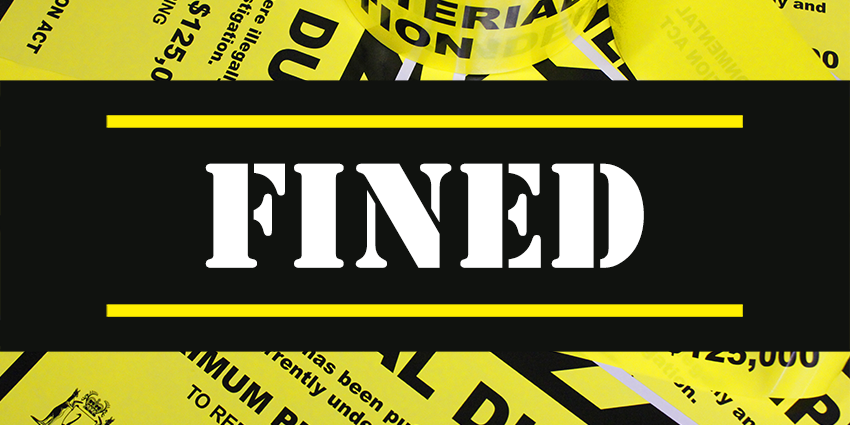 A Goldfields mine site operator has been fined $20,000 following a hypersaline water spill at a Marvel Loch gold mine in 2020.

A Department of Water and Environmental Regulation investigation found Barto Gold Mining Pty Ltd discharged a large volume of hypersaline water from its operations which travelled approximately 1.5 km from the mine site, impacting vegetation and a neighbouring farming property.

Barto operates the Marvel Gold Mine in Marvel Loch located in the Shire of Yilgarn. On 10 August 2022 in the Perth Magistrates Court, Magistrate Sarah Oliver accepted Barto’s guilty plea for the offence of Environmental Harm under the Environmental Protection Act 1986.

The court heard that on 3 March 2020, hypersaline water discharged from the mine site via a disused pipe and flowed onto neighbouring Crown land. It flowed down a creek line for approximately 1.5 kilometres before ultimately discharging onto nearby farmland and into a dam used for watering stock. The discharge killed native vegetation and it was estimated that approximately 6.42 hectares of native vegetation was affected.

In imposing the sentence, Magistrate Oliver said the conduct warranted punishment and a general deterrence was important, but she also noted that Barto had demonstrated remorse and put in place measures to remediate the damage caused.

"It is essential that mining operations ensure they appropriately manage waste streams and emissions,” she said.

“On this occasion this did not occur which resulted in the investigation and outcome.”