News story
Due diligence to commence on a 16-hectare site in the Malaga METRONET precinct for Western Australia’s first dedicated screen production facility. 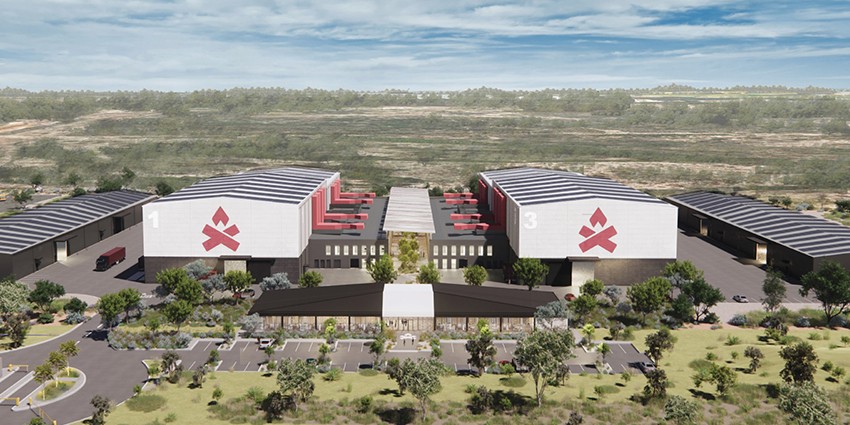 Western Australia's first dedicated screen production facility is a step closer - with detailed due diligence to commence on a 16-hectare site within the Malaga METRONET station precinct in Perth's north-east.

The proposed site - off Marshall Road and south of Whiteman Park - has been selected for its proximity to the Perth CBD and airport, access to future public transport, scale of the available land, and its direct access to major roads for travel to regional areas of the State.

The alternative site has been identified following several challenges with the original proposed location at Victoria Quay, Fremantle.

The screen production facility project was released by the State Government as a Problem and Opportunity Statement and is progressing through the Market-led Proposal process with Home Fire Pty Ltd as the preferred proponent.

The State Government is continuing to negotiate with Home Fire on the commercial terms of development, with terms to be finalised in 2023.

As part of the ongoing negotiations, Home Fire will progress the proposal at the site, which includes site investigations, final design, and relevant planning applications. If the final proposal is approved by the State Government, it is anticipated that construction will commence in late 2023.

The negotiations will also consider a Creative Industries Hub at Victoria Quay's E Shed in Fremantle.

The development of a new screen production facility will support the McGowan Government's investment in the State's creative industries to diversify the economy through the attraction of film, TV, and screen projects to WA.

Home Fire's proposal is to design, construct, operate and maintain the studio. The proposed development will include purpose-built sound stages and other onsite screen production facilities such as production offices, an art department and wardrobe, workshops, a backlot, parking, and set storage.

Consultation with the community on the proposed site will take place as part of any future planning applications.