News story
Home buyers warned against applying for the Building Bonus if they are not eligible. 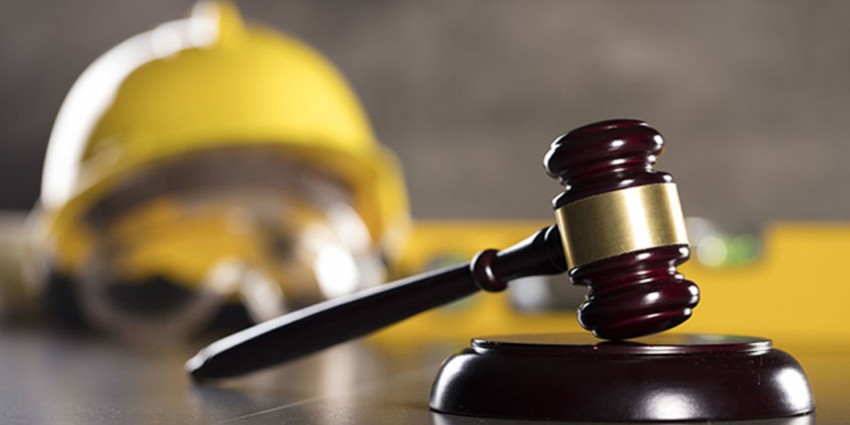 The Department of Finance carefully assess all applications received and, in some instances, has identified suspicious information, including applicants providing false information about building commencement dates and when slabs were laid, as well as falsifying building contract dates and payment invoices.

There are strict eligibility requirements for the Building Bonus Grant and where it is established an applicant has intentionally provided false information, or created fraudulent documents to support a grant application, a criminal investigation will be conducted by the Financial Crimes Squad.

Fraudulent claims have resulted in the Building Bonus grant rules being changed to remove eligibility for a grant under consideration and future grants if misleading information is provided.

The rule change will allow the Department to refuse to pay the grant to a person, company or trust associated with an applicant who has provided misleading information.