Media release
A Katanning childcare service operator has been fined a total of $34,000 following an incident where a child less than a year old suffered burns to his right arm. 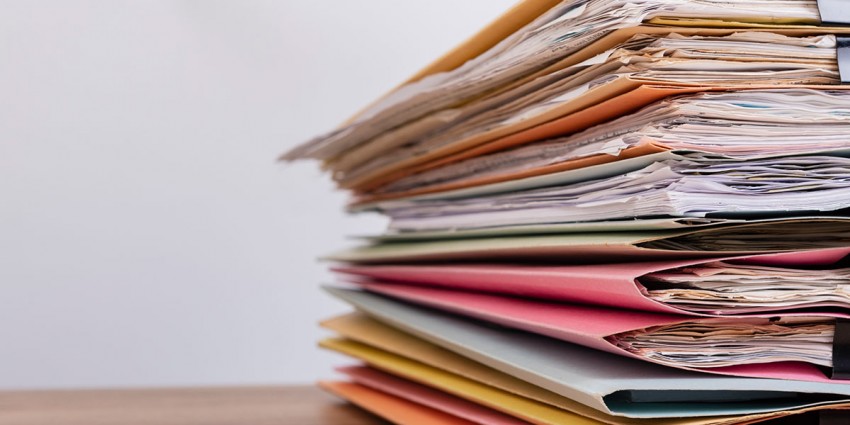 The State Administrative Tribunal has found that TBZ Leyte Holdings Pty Ltd, trading as Bright Start Child Care Centre, breached Sections 165(1) and 167(1) of the National Law for an offence involving inadequate supervision of children and the failure to protect children from any hazards likely to cause injury, imposing penalties totaling $32,500 and $1,500 costs.

TBZ Leyte Holdings Pty Ltd was brought before the State Administrative Tribunal by the Department of Communities.

A Department of Communities investigation found that on 4 June this year a bucket filled with hot water that was being used to clean floors was left unattended on the floor of the childcare service.

A male child aged 11 months crawled over to the bucket used the bucket to stand up and lost his balance, resulting in the child’s right arm – from his wrist to his shoulder - coming into contact with the hot water.

The child was taken to Katanning Hospital where he was treated under guidance from a burns specialist at Perth Children’s Hospital before being moved to PCH where he stayed for four days in isolation.

He was treated for second-degree burns to his right arm. He continues to require ongoing assessment and treatment to his injury. The investigation found that the bucket had been filled from three full kettles of boiled water to clean the floors in the main room.

“Burn injuries can have life-long consequences for children and there have been a number of incidents involving children being burned while at childcare services, by hot surfaces as well as hot liquids.

“The dangers of the use of hot water where children are present are obvious, and the Department of Communities can and will suspend services from operating if it finds that children have been put at serious risk.

“Providers must ensure that staff who are working directly with children are actively supervising them at all times and are not completing other duties such as cleaning.

“Hazard mitigation should be an integral part of the management of any childcare service.”