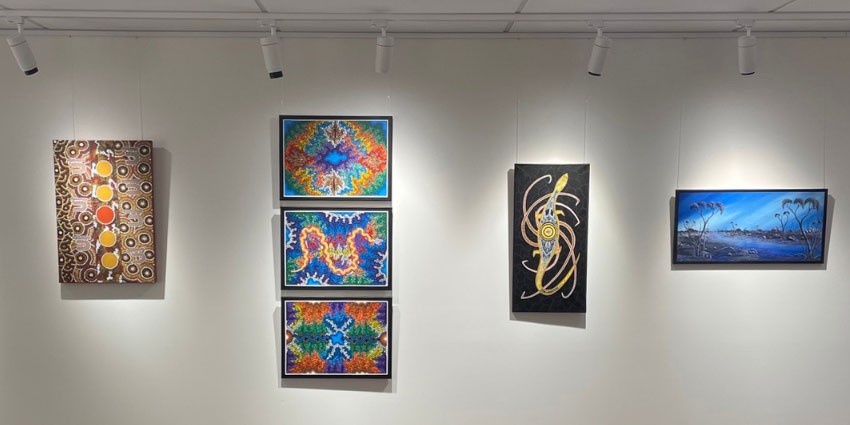 In a WA first, a prisoner art gallery on the grounds of an operational prison will open its doors to the public.

Palya Walkaly-Walkalypa, or Good Coloured Patterns in the Ngaanyatjarra language, is housed on the site of Eastern Goldfields Regional Prison.

Artworks created by men and women in custody in the Goldfields region will be displayed in the gallery, which will hold public open days between 4.00 pm and 7.00 pm on the first Tuesday of every month from today.

"For Aboriginal prisoners in particular, art can be an important bridge to Culture and Country," he said.

"This connection is vital given the over-representation of Aboriginal men, women and young people in the criminal justice system."

Art also forms a conduit to traditional education for many reluctant learners by helping to break down barriers to the classroom.

"Inviting the public into the gallery to potentially purchase these works helps to instil a sense of pride in the prisoners who create them," he said.

"People in custody have often had troubled lives, and to create something that is valued by others is deeply meaningful for them. It gives them a sense of identity, belonging and confidence."