News story
The State Government has released its 2022 Women's Report Card, showing how Western Australian women are progressing in terms of health and wellbeing, safety and justice, economic independence and leadership. 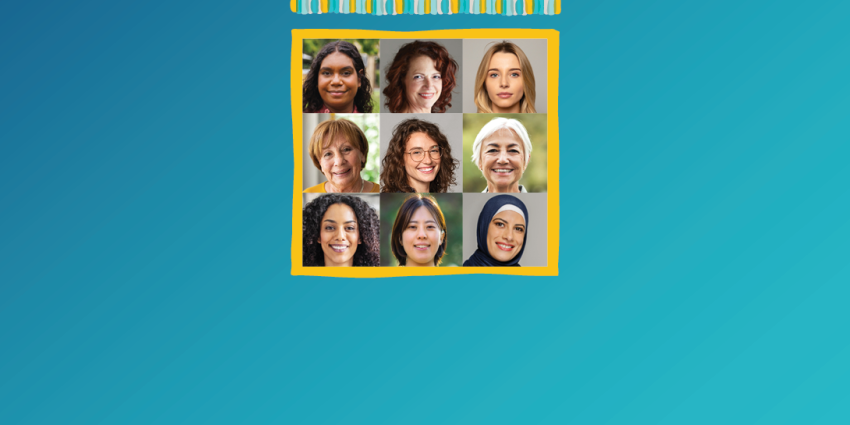 The Report Card, produced every three years in a partnership between the WA Department of Communities and the Bankwest Curtin Economics Centre, highlights the progress of women in WA.

One of the highlights in the Report is the rate of in women in WA in the workforce has increased to a record high of 64.5 per cent.

The Women’s Report Card snapshot also shows that in 2021, the proportion of women on State Government boards and committees was 52.5 per cent, passing the target of 50 per cent set by the State Government.

While data shows WA's gender pay gap is decreasing, it continues to be the highest nationally, at 21.2 per cent across all industries, down from 28.2 per cent in 2011.

Women continue to face a significantly higher risk of sexual and family and domestic violence than men in WA.

Statistics from the 2022 WA Women's Report Card include: