Diversifying Collie’s economy from a dependence on the coal industry.

The Western Australian Government has been working in recent years to transition the Collie economy from its dependence on coal by investing to attract major projects and to bring new and emerging industries to town.

This work has been implemented using the internationally-renowned Just Transition framework, which focuses on supporting workers, industries and communities in the shift from carbon-intensive industries.

With the announcement that the town’s remaining coal-fired power stations will be retired in a phased, managed approach in the years to 2029, the State Government has announced a new, $547.4 million Collie Transition Package to support future jobs in the region - bringing State Government investment in Collie to more than $662 million.

This package includes a new $200 million Industrial Transition Fund to attract major projects and new industries to the town. An estimated $300 million of additional funds will be spent undertaking decommissioning works of Muja Power Station and Collie Power Station immediately after each asset closes - creating an ongoing pipeline of local work.

These efforts are aimed at creating new, local, high-quality blue collar jobs in the Collie region.

To support the workforce’s ongoing transition, an additional $16.9 million will be invested in local skills, training, and career advice, which will be delivered through the expanded Collie Jobs and Skills Centre.

This major funding commitment is on top of more than $115 million already committed to Collie since 2017, and is aimed at further driving new and emerging industries and creating jobs in the region.

For further information on the Collie region, including business or investment opportunities, please direct enquiries to the Collie Delivery Unit at collie@dpc.wa.gov.au. 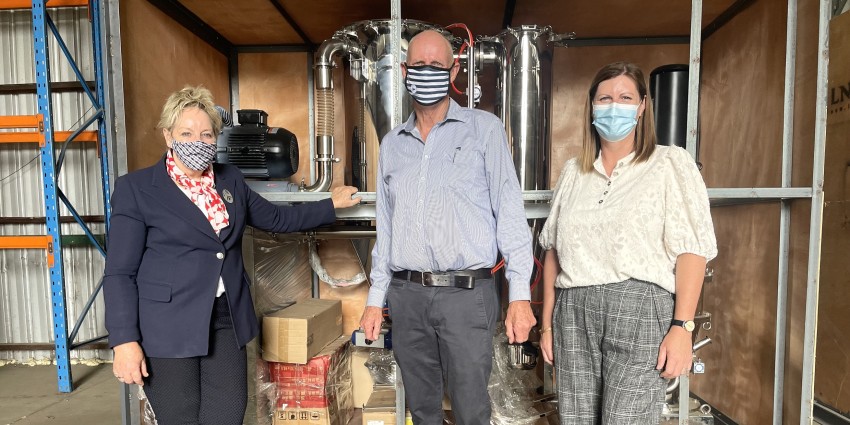 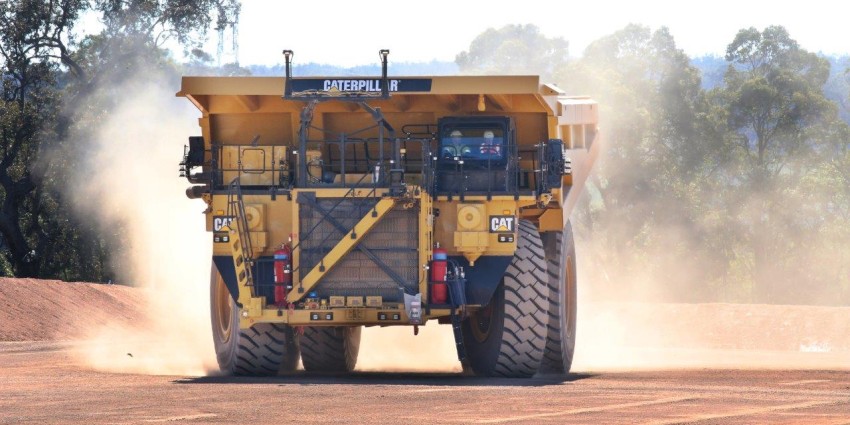 This package includes a new Collie Industrial Transition Fund to attract major projects and new industries to the town. 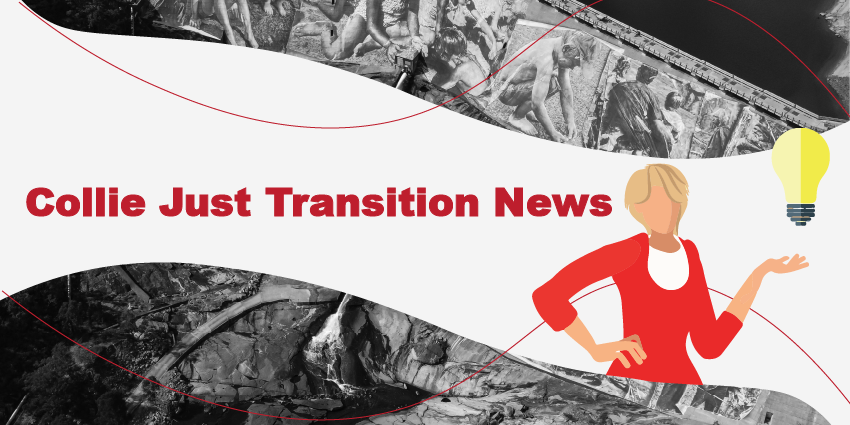 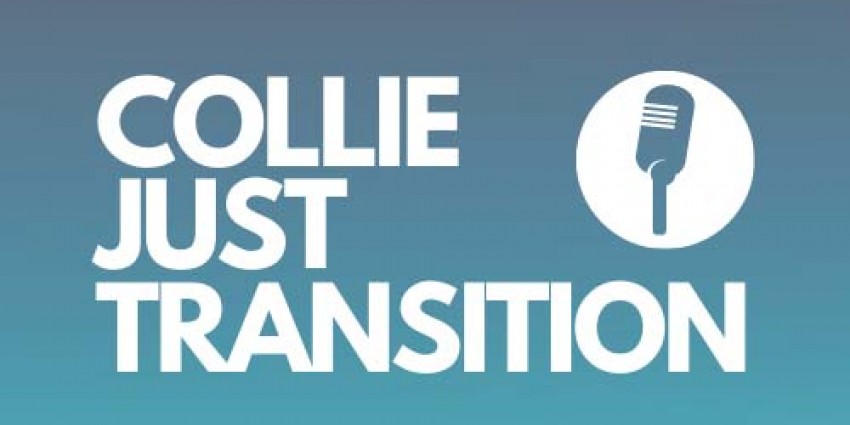 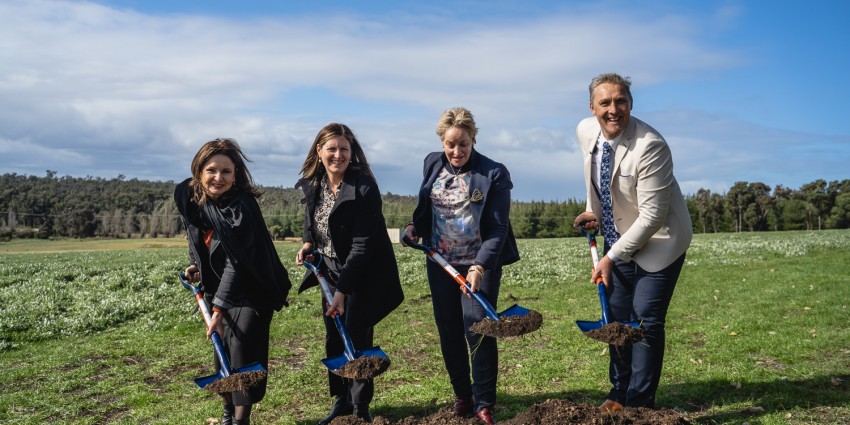 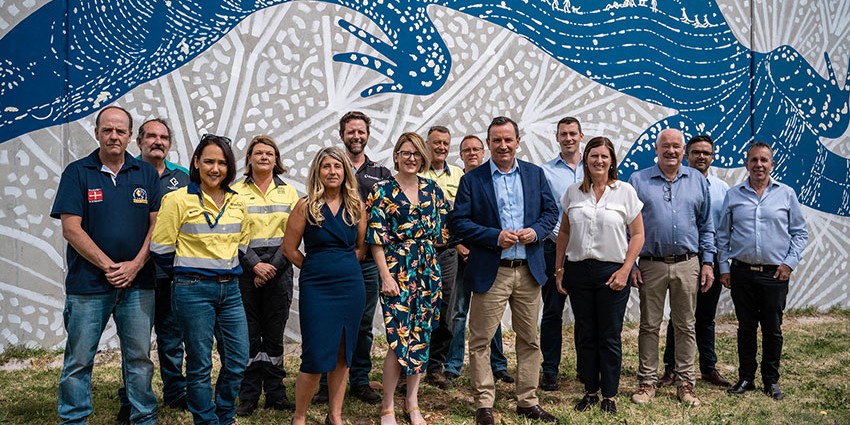 What is Just Transition?

Just Transition is an internationally-endorsed framework for supporting impacted workers and communities in the transition away from emissions-intensive industries such as coal.

As part of that framework, Collie’s Just Transition Working Group (JTWG) was formulated. The Group includes members from across industry, government and community to ensure affected people are considered by decision-makers and that early action towards a Just Transition can minimise any negative impacts and maximise positive opportunities.

Working together at a regional level can improve outcomes for impacted communities including through job placements in nearby industries, early re-skilling of affected workers, and attracting different industries to support economic diversification.

The Western Australian Government is committed to supporting this significant economic structural transition and has committed to a Just Transition for Collie.

Collie’s Just Transition Plan was released in December 2020 and is currently being implemented. In June 2022, funding towards the transition was increased to more than $662 million.

The Collie Delivery Unit (CDU) is a tangible example of the State Government’s commitment to Collie.

Work is being conducted across multiple work streams and sectors to ensure workforce and industry issues are being managed and that Collie is attractive for investment and can deliver sustainable employment opportunities for the local community.

While the CDU leads much of this work, collaboration is critical with other Government entities.

Based on the areas of priority for the CDU, support and coordination of the whole-of-government delivery on the Government’s commitments to Collie will be done through the:

The CDU is part of the Department of Premier and Cabinet, recognising the need for a whole-of-government approach to program implementation. The team has officers in Collie and Perth. 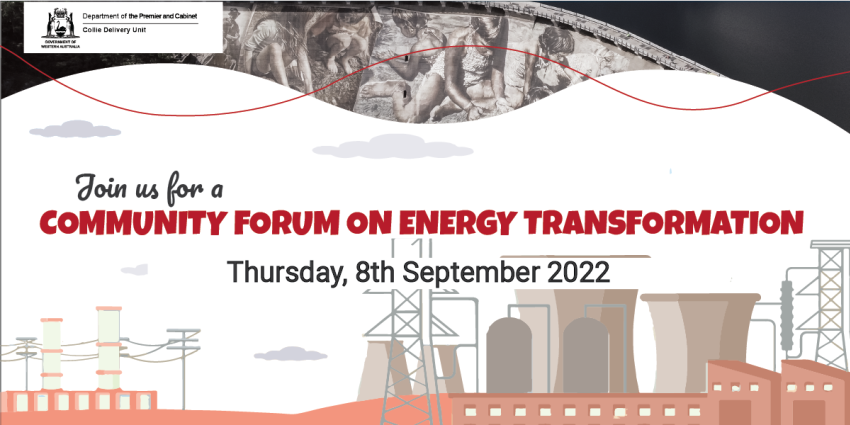 Community forum to discuss all things energy, security and storage 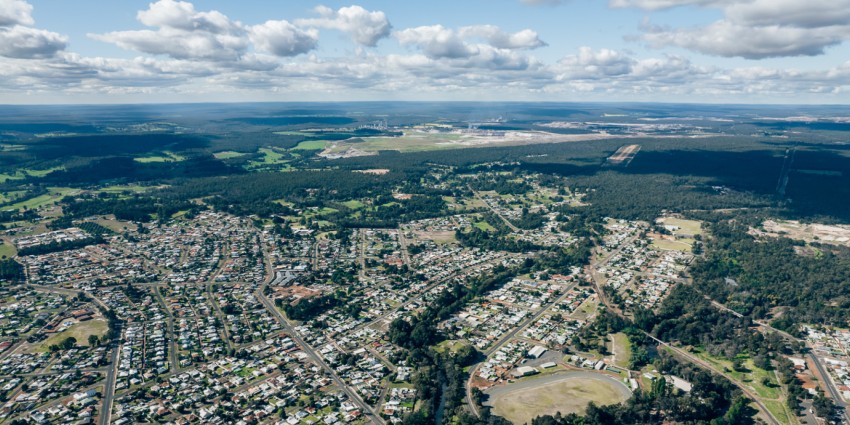 Support will be provided to the Collie community and all those impacted throughout this transition.
Page reviewed 25 November 2022