The Collie Transition Package includes more than $547 million which will go toward the ongoing Transition of the Collie region as it moves away from emissions-intensive industries.

The Western Australian Government is investing a further $547.4 million in the Collie Transition Package, to attract new and emerging industries to the Collie region, create local jobs, grow local small businesses, and provide support and advice for workers and businesses impacted by State-run coal power stations. 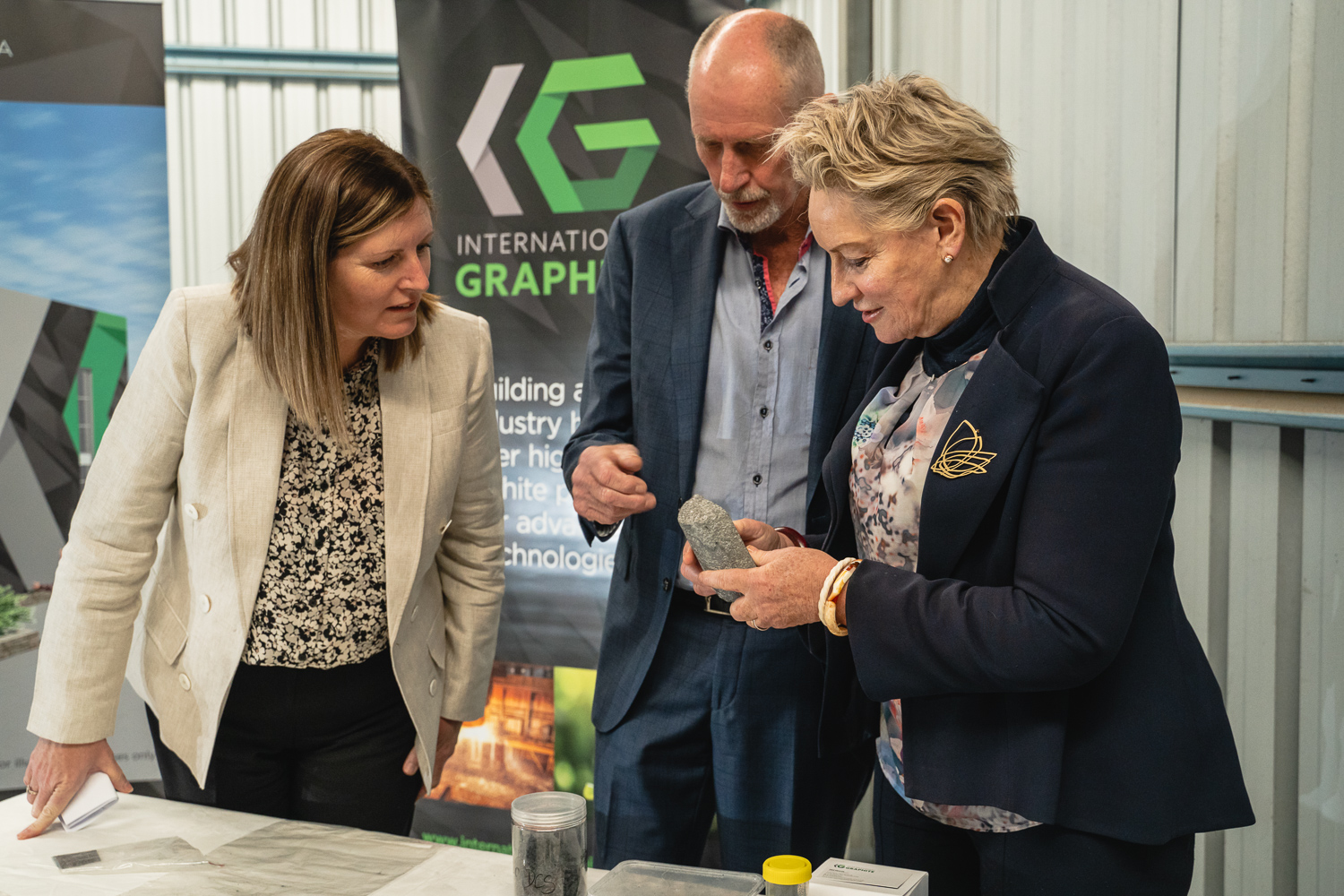 The Western Australian Government has announced a further $547.4 million funding package for the ongoing Just Transition of Collie.

The funding includes a new $200 million Collie Industrial Transition Fund to drive new and emerging industries and create new local jobs, as State-run coal power stations are retired in a phased approach to 2029.

An additional $300 million will be spent undertaking decommissioning works of Muja Power Station and Collie Power Station immediately after each asset closes - creating an ongoing pipeline of local work.

These efforts are aimed at creating new, local, high-quality blue collar jobs in the Collie region.

More than $2 million will be added to the Collie Small Grants Program, which offers grants up to $100,000 to Collie small businesses to help them grow and diversify, while the Collie Delivery Unit will also benefit from an additional $4.4 million boost to continue and enhance its work to coordinate, oversee and promote activities that support Collie’s future prosperity.

The State Government will also continue its commitment to cap household electricity prices at inflation.

The latest round of funding is in addition to more than $115 million already committed to the Just Transition in 2020, and which has seen the development of the iconic Collie Mural Trail, and investment into diverse projects such as the Westrac Technology Training Centre.

Read more about the funding here.

In response to the massive uptake of rooftop solar power and increasing demand for renewable energy, Collie’s State-owned coal power stations will be retired in a phased, managed approach in the years to 2029.

Collie Power Station will be retired by the end of 2027, and the remaining Muja D units in 2029.

As previously-announced, Muja Power Station’s Unit 5 will be retired in October 2022, with the Unit 6 closure planned for 2024.

As part of the Collie Transition Package, $300 million will be spent on decommissioning the stations immediately after each asset closes - in order to create an ongoing pipeline of work in the years following.

Collie will also benefit as the State Government moves to invest around $3.8 billion to create new renewable power infrastructure on the South West Interconnected System (SWIS), which powers much of the southern half of WA.

The SWIS investment will be the largest State infrastructure project since METRONET, creating thousands of jobs around the State, including in Collie and the wider South West.

By phasing out coal-fired power, Synergy’s carbon emissions will be reduced by 80 per cent by 2030.

The State Government will continue to cap household electricity prices at inflation.

Read more about the closures here.

As part of the Western Australian Government’s latest announcement to secure a long-term future for the town of Collie, an additional $12 million will be spent to expand the Collie Jobs and Skills Centre and invest in new initiatives to support the local workforce – bringing total investment to $16.9 million.

The centre will be a one-stop shop for local workers looking to transition to new roles, upskill and seek new employment opportunities.

The expanded Jobs and Skills Centre will offer the following services: