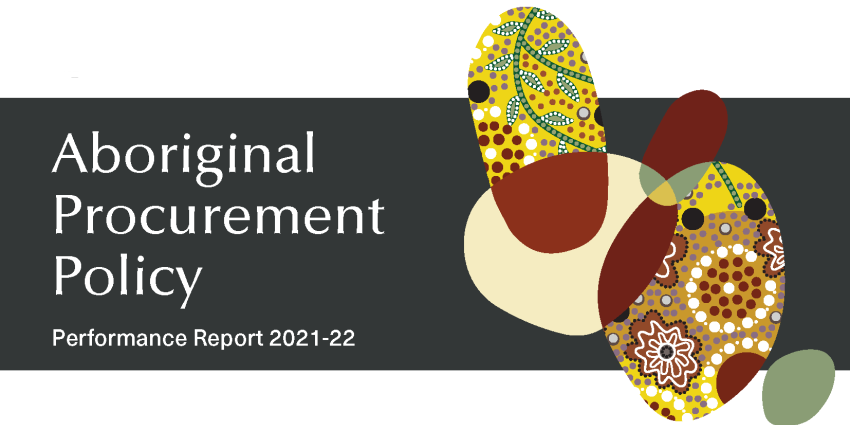 The Aboriginal Procurement Policy, which is administered by the Department of Finance, has exceeded its targets with nearly $254 million worth of contracts awarded to Aboriginal businesses in 2021-22.

The Aboriginal Procurement Policy was introduced in 2018 for a three-year term, and was subsequently extended for a second term in 2021 due to its success.

Since the policy was implemented four years ago, Aboriginal businesses have been awarded $821 million worth of government contracts.

The 2021-22 report, and previous year reports, are available here.