A more streamlined Act for a modern WA 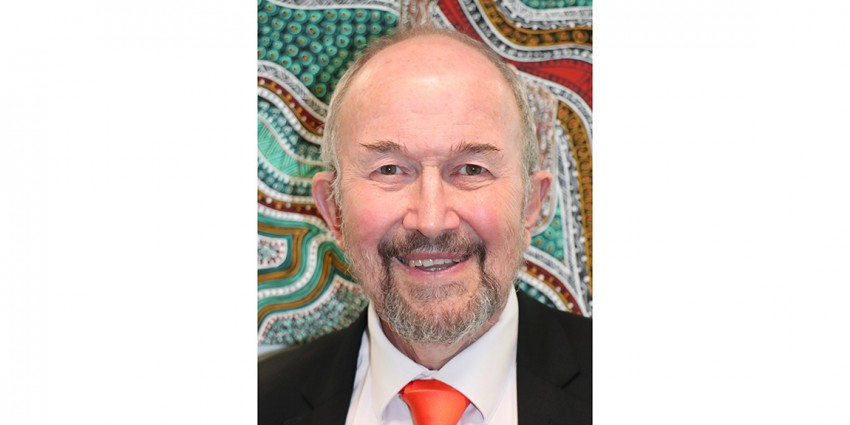 As the Attorney General said, when the Act came into effect 38 years ago it was at the forefront of anti-discrimination law in Australia; however, in that time, anti-discrimination legislation in almost every jurisdiction around the country has undergone a review process to better reflect a modernised society’s views.

The Law Reform Commission made 163 recommendations, which the State Government has said it broadly accepts, and so now the drafting process of a Bill to reflect this will commence.

The EOC looks forward to this process and working towards an Act that properly reflects today’s Western Australian community.

We are particularly encouraged to hear the Attorney General announce commitments to several key reforms including removing the ‘disadvantage test’ for sexual harassment (and racial harassment) complainants, in line with the Enough is enough report, strengthening equal opportunity protections for LGBTQIA+ staff and students in religious schools and providing anti-discrimination protections to those who are trans, gender diverse or non-binary without the need for recognition from the Gender Reassignment Board.

We are also encouraged to hear the Attorney General’s commitment to extending the prohibition on sexual and racial harassment to members of Parliament and Parliament staff, judicial officers and court staff, local government councillors and staff and unpaid or volunteer workers; protecting domestic and family violence victims; introducing anti-vilification laws; and strengthening victimisation provisions.

In his address to Parliament the Attorney General said, “the new Equal Opportunity Act will achieve a balance between rights and interests of a wide variety of Western Australians and will aim to ensure that employers are not unnecessarily burdened with complex legislation. It will streamline the operation of the Equal Opportunity Commission, which will be given broader discretion to dismiss trivial or unworthy complaints and to focus on its roles of complaint resolution and community education.”