The purpose, role and responsibilities of the Energy Transformation Taskforce are outlined in its Terms of Reference.

The Taskforce reported directly to the Minister for Energy and comprised five members, including an Independent Chair and four senior State Government officials. 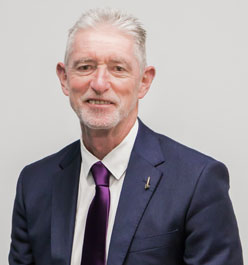 Mr Edwell is an Economist specialising in energy market regulation and design. He has held various senior appointments in Federal and State Governments across Australia, including responsibility for the implementation of large-scale market reforms. He played a lead role in Queensland joining the National Electricity Market, and in designing and implementing the Wholesale Electricity Market in Western Australia.

Mr Edwell has been a senior member of energy regulatory Boards in Australia since 2005, including the Economic Regulation Authority, the Australian Energy Regulator and the Australian Competition and Consumer Commission. 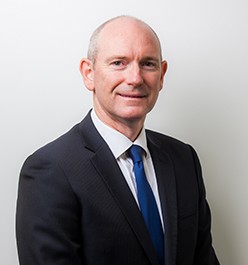 Mr Court was permanently appointed Deputy Under Treasurer in September 2016 after having acted in the role since February 2014. This followed more than five years as the Executive Director of Treasury’s Economic business unit.

In his role, Mr Court assists the Under Treasurer in the management of Treasury, with a primary focus on whole-of-government budget management and fiscal strategy and other priority strategic issues. Mr Court is also responsible for Treasury’s corporate service functions, and for providing advice and strategic direction on public sector reform issues.

Mr Court is also Deputy Chair of the Western Australian Treasury Corporation Board. 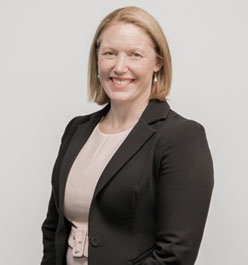 Ms Ryan was permanently appointed Executive Director of Energy Policy WA and Coordinator of Energy in May 2020 after having acted in the role since September 2019. This follows her appointment as Program Director of the Energy Transformation Implementation Unit in May 2019.

Prior to her appointment as Program Director of the Energy Transformation Implementation Unit, Ms Ryan held the role of Specialist Markets with the former Public Utilities Office. She has also held senior executive roles in government and energy market institutions, including the former Independent Market Operator in Western Australia and Queensland Government energy agencies. 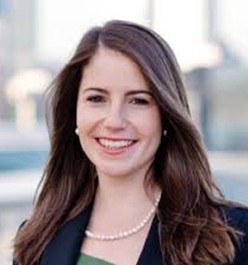 Ms McKenzie is an energy policy specialist and commercial lawyer with extensive experience across the electricity and gas sectors.

Ms McKenzie is the Principal Policy Adviser to the Minister for Energy and a Director and Vice President of the Australian Institute of Energy. She is also the Founder and former Chair of 'Women in Energy', a network launched in 2015 to connect, support and inspire women in the energy sector.