News story
The September 2021 Quarterly Financial Results Report was released by the Treasurer today. It provides results for the Western Australian public sector for the first three months of 2021-22. 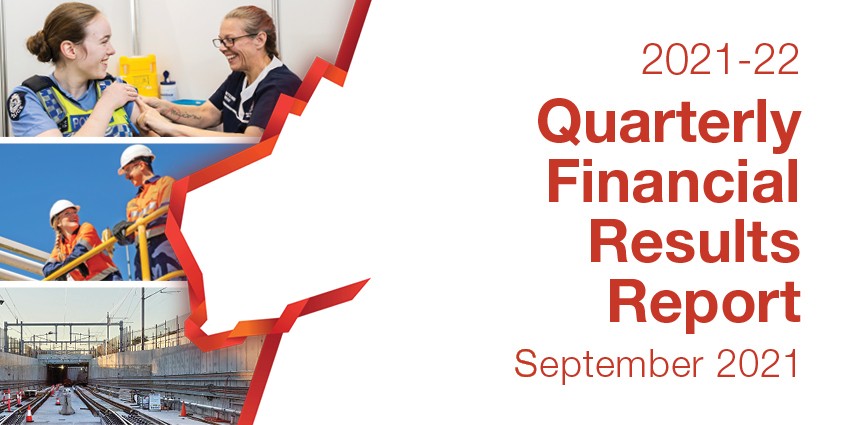 The general government sector recorded an operating surplus of $4,403 million for the first three months of 2021-22.

General government revenue was $2.8 billion higher than the September quarter last year, largely due to the impact of higher iron ore prices on royalty income, and higher Commonwealth grants, dividends and tax collections. Expenses were $455 million higher compared to the same period last year, mainly due to higher salaries expenditure and higher current and capital transfers.

Care should be exercised in extrapolating the likely outcome for the 2021-22 year based on the quarterly results to date, particularly in light of the seasonal and other timing factors that impact the State’s finances.