News story
Millions of hectares of unused State Government-owned land could soon be made available for economic diversification projects. 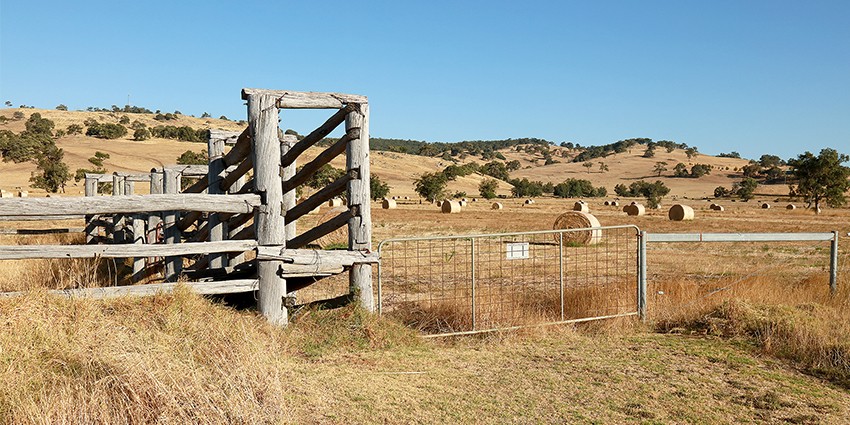 The changes mean WA will be better placed to leverage opportunities in the rapidly-growing renewable energy sector which requires large areas of land for operations like carbon farming, wind farms, solar energy and hydrogen production.

It also responds to calls from pastoralists looking to diversify activities on all, or part, of their estate.

The proposed amendments are part of a package of reforms to management of unallocated Crown land and pastoral land, which includes:

The majority of the amendments proposed under Pastoral Lands Reform are part of the overall package.

The proposed changes to the Land Administration Act also build on other initiatives announced as part of the McGowan Government's $750 million Climate Action Fund.

Information sessions will start in Perth during December. For more information you can email laa2022@dplh.wa.gov.au