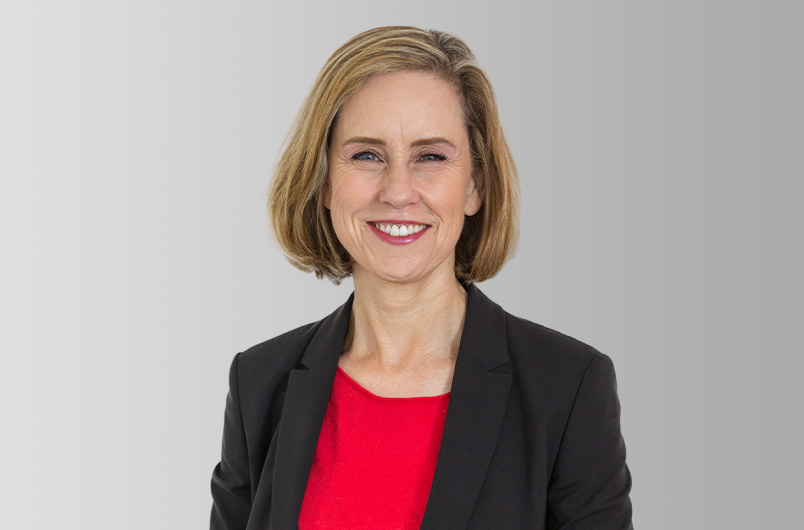 Simone is the State Labor Member for Fremantle, and the Minister for Child Protection; Women's Interests; Prevention of Family and Domestic Violence and Community Services.

As a Minister in the McGowan Labor Government, Simone is working to establish a whole-of-government approach to tackling the scourge of family and domestic violence, and is ensuring that our state invests in children during the critical early years to build stronger families and communities.

Prior to her election in 2013, Simone worked in the union movement for over 22 years. She was one of the first women elected to be an Organiser for the Australian Manufacturing Workers Union, before being elected the Assistant State Secretary in 1997. She later worked with the union United Voice.

From 2007, Simone served as Assistant Secretary, and later Secretary, of Unions WA. There, she coordinated the Your Rights at Work Campaign against the Howard Government's 'Workchoices' reforms, and campaigned for more local content and local jobs during WA's mining boom.

Simone has also worked for the Yamatji Land and Sea Council, and as a producer with the ABC.

Prevention of Family and Domestic Violence