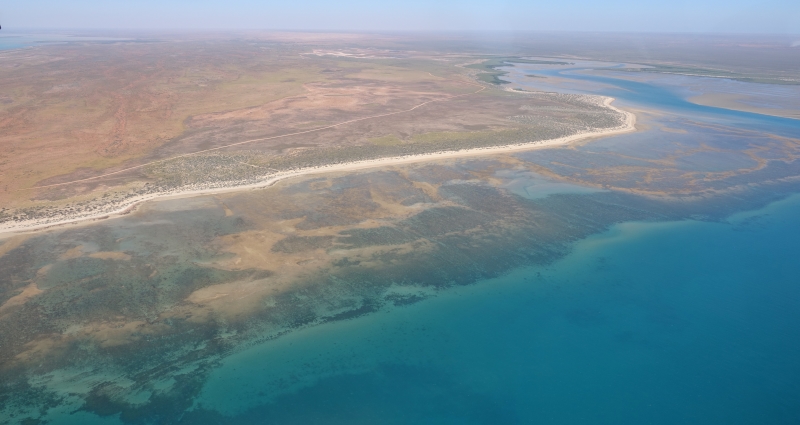 The Exmouth Gulf Taskforce has been established as a coordinating body by the Minister for Environment; Climate Action, under section 25 of the Environmental Protection Act 1986.

The taskforce is led by an independent Chair, Ms Laine Ashforth-McDonald. It was set up in July 2022 for a term of up to 36 months, to provide high level advice to the Minister on the social, cultural and environmental management of the Exmouth Gulf and its surrounds.

The taskforce met for the first time on 1 and 2 September 2022 in Exmouth.

The taskforce’s members include representatives from Nganhurra Thanardi Garrbu Aboriginal Corporation, the Approved Body Corporate for the Exmouth Gulf, representing the Traditional Owners and Custodians of the Gulf; State, local and Federal government; conservation groups; industry; Exmouth Gulf users; and the Exmouth community. You can view a list of the taskforce members and the terms of reference below.

The Environmental Protection Authority published its strategic advice on the cumulative impacts of proposed development on the environmental, social and cultural values of the Exmouth Gulf in August 2021. The report gave detailed recommendations for the protection of the Gulf, including areas requiring high levels of protection, and improved integrated management of the land and sea environment of Exmouth Gulf.

The McGowan Government announced a commitment to protect the Exmouth Gulf and its surrounds on 3 December 2021. This commitment pinpointed a new marine park, and conservation reserves in the Gulf and action on the Environmental Protection Authority’s recommendations, including the establishment of a coordinating body. This body is now known as the Exmouth Gulf Taskforce.

The taskforce will be responsible for sharing knowledge, monitoring and reporting, with Traditional Owners as partners in conservation, planning and management decisions, providing input on statutory planning and environmental assessment processes, addressing knowledge gaps, and considering the implications of climate change.

The taskforce will provide advice to the Minister, including, but not limited to:

Potential cumulative impacts of proposed activities and developments on the environmental, social and cultural values of Exmouth Gulf (Report)

Protection of Exmouth Gulf a win for the environment