The Department of Jobs, Tourism, Science and Innovation is responsible for supporting the growth of the Western Australian space sector to create jobs, diversify the economy, drive innovation and inspire a passion for STEM.

Western Australia has more than 60 years’ experience in the space industry and is in a strong position to develop this industry further.

Western Australia is involved in a range of space operations, hosts significant space infrastructure for both civil and defence applications and is home to more than 100 international and Australian organisations operating space and space-related services. Significant areas of activity and capability include ground-based satellite and deep space communications; space situational awareness; data processing and analysis; and world-leading remote operations automation and robotics. Additionally, Western Australia has emerging capabilities in optical communications, satellite development and launch.

Utilising the State’s space infrastructure, capabilities and geographic advantage for the global coverage of space assets, Western Australia will continue to increase its activities in supporting and providing critical space mission operation services to international space organisation and companies.

Western Australia is also home to five universities and various research institutions with established expertise in the space industry and related fields, feeding into a vibrant R&D and innovation ecosystem. The Western Australian workforce is highly skilled and diverse, with a pipeline of skilled workers in space and space-related fields. 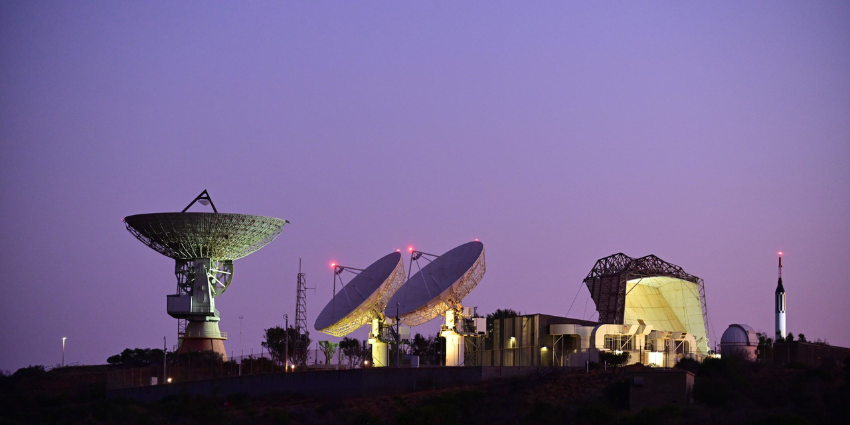 Western Australia has significant activity and capabilities in all of Australian Space Agency’s Civil Space Strategy Priority Areas including the following advantages and opportunities:

MoU with the Australian Space Agency

In July 2019, Western Australia’s then Minister for Science, the Hon Dave Kelly MLA and Australian Government Science Minister, the Hon Karen Andrews MP signed a Memorandum of Understanding (MoU) between Western Australia and the Australian Space Agency (ASA) for the advancement and growth of the space industry sector.

The MoU focusses on advancing ASA’s goal to triple the Australian space sector to $12 billion and create another 20,000 jobs by 2030.

The Perth headquartered AROSE entity is a not-for-profit, industry-led consortium that transfers technology from the resources sector into the international space sector. AROSE's aim is to position Western Australia as the trusted leader of remote operations for terrestrial and space sectors. AROSE is rapidly expanding and members include research organisations Curtin University, UWA, QUT, UNSW; industry including Nova Group, Perenti, Rio Tinto, Woodside; and space companies such as First Mode, Gilmore Space and MDA.

The Perth-based ASDAF facility was established to assist Australian SMEs and researchers in enhancing their ability to leverage space data, particularly EO data, through a multi-pathway strategy.

Curtin University's Binar Space Program is building the next generation of CubeSats in order to advance solar system understanding and to lower the barriers to space operations for other groups and institutions. Curtin University is the only organisation manufacturing satellites in the State and is currently the only Australian organisation to design, manufacture and fly satellites in space. The first Binar satellite was launched into space in August 2021 with a further six due to be launched in 2022 and 2023, forming Australia's first home-grown constellation of satellites.

The Perth headquartered SpAARC complex is a world-class facility that trains, tests and controls remote and autonomous operations in space and other harsh environments. SpAARC will support a number of upcoming national and international space (including lunar) missions.

The State Government also supports innovation through the New Industries Fund which includes a variety of funding programs to support the acceleration of new and emerging businesses in Western Australia, to diversify the economy and create new jobs and industries. 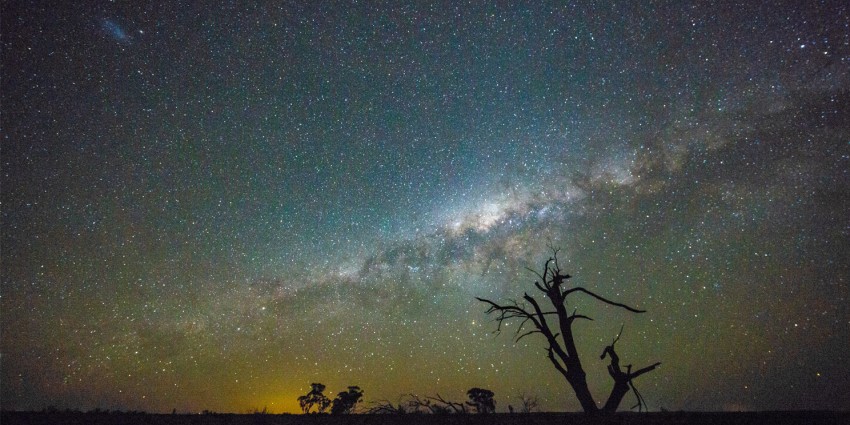 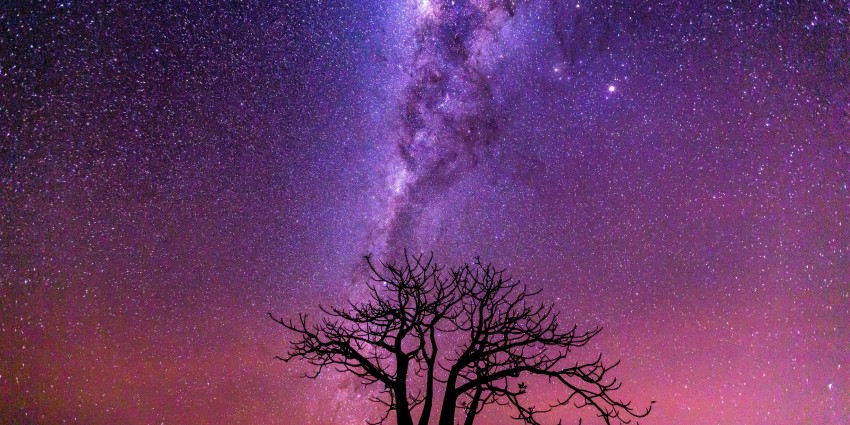 The recent announcement of a partnership between the Australian Space Agency and NASA is welcome news for the booming WA space industry. 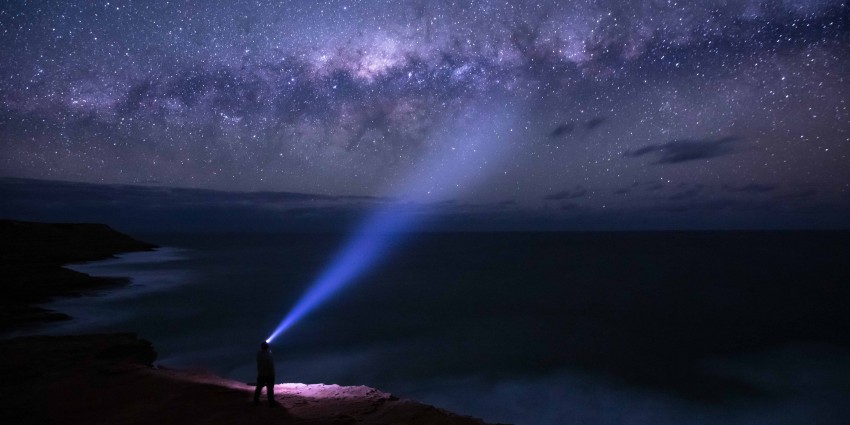 LeoLabs commits to WA for next space radar