Laws alone do not end intolerance, prejudice and discrimination in our community - so the Commission's involvement in the community is a vital function that provides education about its functions and the provisions of the Equal Opportunity Act 1984 (the Act).

Each year Commission hosts and participates in several community events to provide that education and outreach.

The Commission partners with other agencies and engages interns from a number of tertiary organisations to conduct research projects and produce publications to educate people about discrimination and harassment in the community.

For more information on how to participate in a research project as an intern at the Commission please contact us on (08) 9216 3900 or eoc@eoc.wa.gov.au.

Ms Lake was a young transgender woman and trans rights activist. She was also a former employee of the Equal Opportunity Commission and University of Western Australia student.

Isabelle’s work on the Equal Opportunity Commission’s Challenging Gender and Sexuality Based Discrimination and Bullying in Schools project, her volunteer roles at the Freedom Centre and WA Gender Project demonstrated her strong commitment to ensuring equality and inclusion for all. 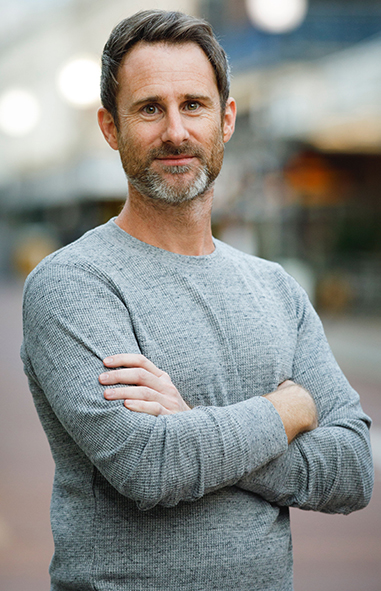 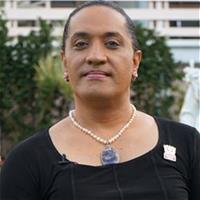 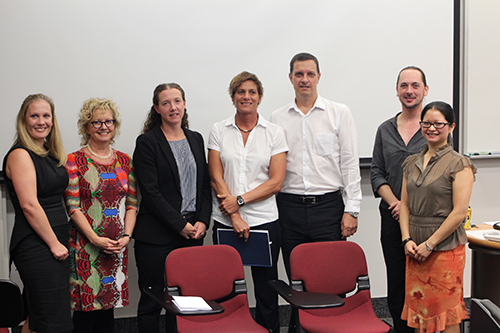 Each year the Commission engages different members of WA's Aboriginal community through various events and organisations to hold an artwork competition for its annual community calendar. The calendar also features the current financial year until the end of December. 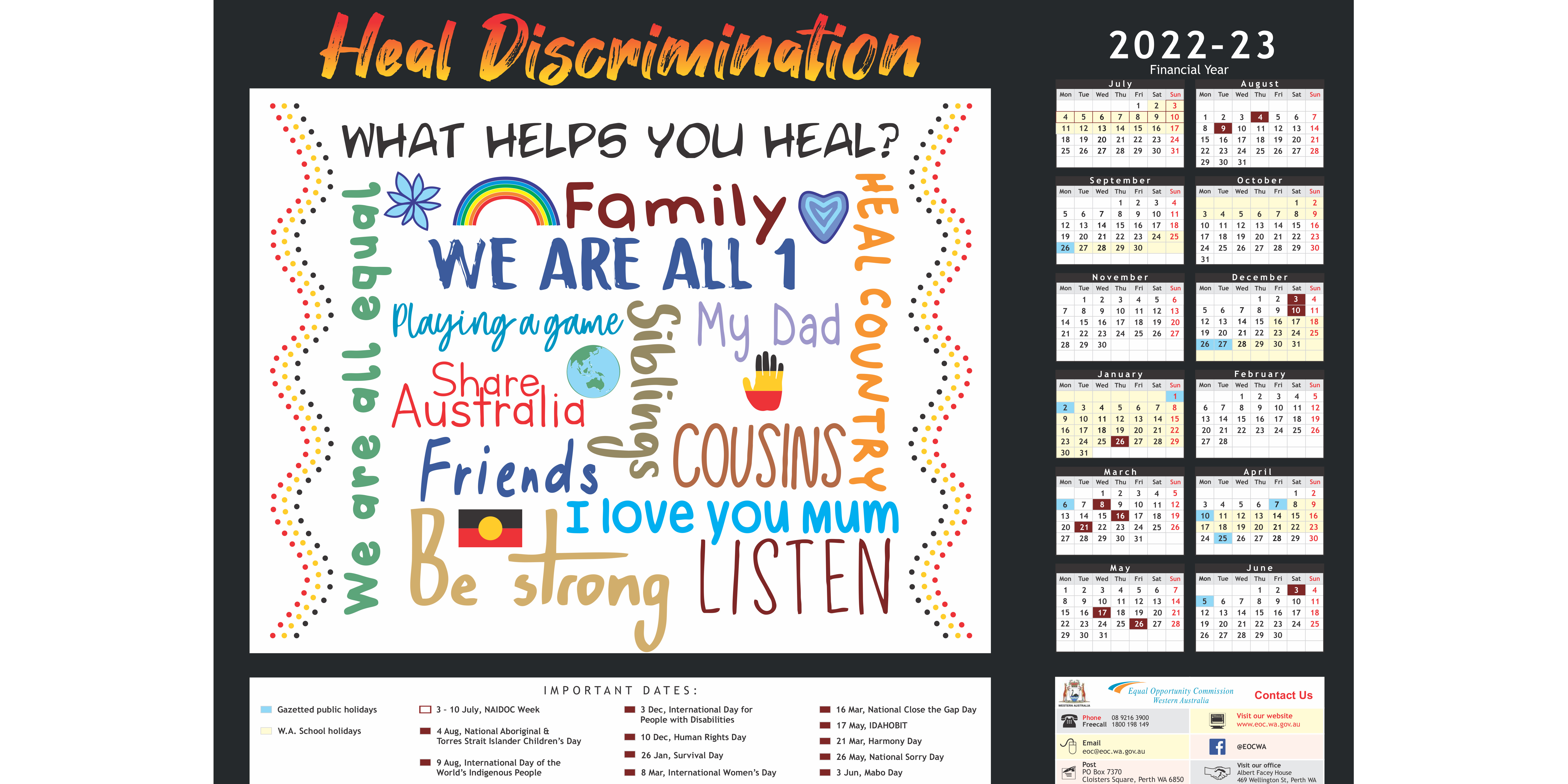 Early in 2015, the Commissioner for Equal Opportunity established the New and Emerging Communities Reference Group.

The purpose of the group is to develop a coordinated and coherent strategy to address racial harassment and systemic discrimination experienced by people who have recently arrived in Western Australia.

Anecdotal and statistical evidence gathered by the Equal Opportunity Commission has identified that racial discrimination and harassment are serious problems for new and emerging communities in Western Australia.

Race discrimination is consistently one of the most reported ground of complaint.

The group has previously worked on identifying inequality in English language testing requirements as an area which impacts significantly on many from the new and emerging communities in Western Australia.

Anecdotal evidence has been gathered by the EOC and further base research was undertaken to present a paper to the Australian Human Rights Commission’s conference to commemorate 40 years of the Racial Discrimination Act.

The paper sought to get this issue on the national agenda so more thorough research could be undertaken.

The New and Emerging Communities Reference Group was successful in advocating to allow those on bridging visas or community detention to access concessions to use public transport and to have fees waved if appropriate when receiving treatment at hospitals.

For the past four years the Equal Opportunity Commission has hosted a speed mentoring event to mark International Women's Day.

Each year up to 12 inspiring mentors from various fields volunteer an hour of their time to mentor young women in 8 minute slots.

The Commission decided to host the mentoring event following the Committee for Perth's 2015 Filling the Pool report into gender equity in the workplace.

The report stated, "informal, often external mentors were reported as providing a safe place to self-reflect, question and discuss outside career options."